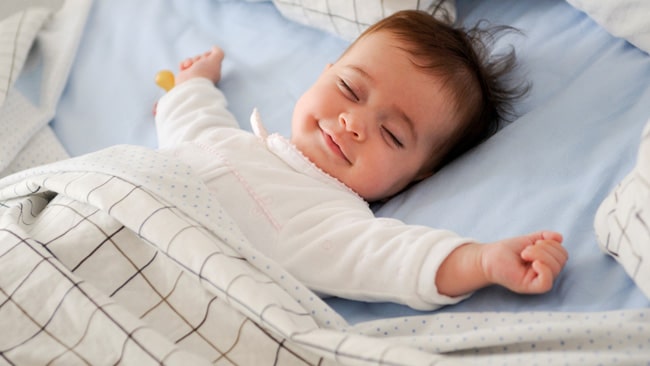 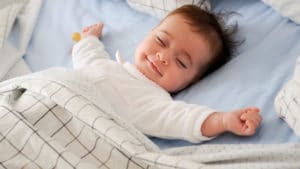 Quranic Names: The Holy Quran is a sacred book revealed by God on Prophet Muhammad (PBUH), In Quran, a lot of historical events, purpose of human creation and others, life after death, Paradise due to good wages and hell for doing sins are mentioned. Regarding Quranic boys names, If you are willing to get a beautiful Islamic Arabic name or direct Quranic names unique for sweet baby. We at Getnames may lead you a top list of direct 55 names of  the holy Quran in Arabic with meanings in Urdu, English and Hindi as well.

Direct Quranic Names: Ahmed, Hamid, Nasir, Qadir are direct Quranic names for boys,  This direct Quranic names list was on top rank in year 2015, 2016 and 2017 and still have been considered most popular so for 2018. A list of 55 names that are clearly mentioned in Quran is pretty enough instead of wandering around for an Arabic names. Pick up top Islamic and Quranic male names in Urdu, Hindi, English, Bengali, Male, Tamil, Arabic writing and pronunciation for little heart your soul.

Indirect Quranic Names: Most of Islamic babies names are originated from Arabic, Persian and Ibrani roots but some countable Muslim names are directly mentioned in Quran majeed such as Ahmed, Muhammad, Imran, Yousaf, Yaseen. See our list of indirect Quranic baby names for female and male gender. Ibrahim, Mosa, Younas, Imran are some indirect names for boys that’s why mostly meaning of indirect names is not given, just name is adequate.

Female Quranic Names: Getnames is first and best on internet to provide you female Quranic names for girls starting with “A” to “Z” alphabets in English order. Complete your wish after finding a list of unique baby names that are inspired by the holy Quran. To combine most beloved female names to Allah is our ambitious and select it to baby is on your behalf.

Male Quranic Names: Scroll the Quranic names for boys starting with letter “A” and ending with letter “Z” to have a modern and latest islamic baby boy names with Urdu meanings. This collection of Islamic male names for newborn boy will fulfill your goal so for first and last Islamic names as Arabic surnames or Arabic nicknames.

Islamic Names In Arabic: We are also aware of onerous in matter of finding a new Islamic baby names in Arabic for boys, girls with easy meaning and pronunciation. Let’s have a good glance for list of latest Muslim names in Arabic origin that can make you pleased as we always try to submit favorite Islamic kids names with English meaning.

Arabic Names With Meaning: Now no need to be alone for Arabic names. Of course, we all Muslim need to have unique Arabic names dictionary with meaning that’s not only guide how to pronounce Arabic name but also highlight meaning of Arabic names as well all other details of noun, pronoun, adjective aspect. So look forward Dictionary of Islamic names for boys and girls at Getnames menu.

List Of Muslim Child Names: We all members of Getnames are now full of joy as we have almost compiled a list of new and most popular Muslim kids names that are not often taken in Europe but also in all Islamic regions of Asia and gulf origins for Arabic names. Choose you cute and smiley names for child.