Female Sahaba Names: Sahabi means a male or female person who saw the Holy Prophet Hazrat Muhammad ﷺ, in his\her life, believed in the Prophet as the last messenger, Followed his(Prophet Muhammad) sayings and acting (Sunnah) and died as a Muslim. (the definition of Sahabi is quoted from Arabic dictionary)

We all team of Getnames are thankful to Allah to help us in accomplishing a list of all female Sahabiyyah names with meanings for baby Islamic girls. Let’s see Names of Sahabiyat starting with “B” letter in Quran with Urdu, Hindi, English meanings. Most of female companions names are derived from native Arabic, Quran Majeed, Abrani or Persian languages.

List Of Sahabiyat Names: Female Sahaba names list is available online to keep the beautiful babies names of Islamic girls with regal meanings and Arabic origin. Scroll up to down to find favorite names of Allah and most popular female Sahabiyat names for your final decision. All Sahabiyyah names included prophet’s daughters names can make your search easy regarding Arabic Islamic names for Muslim female child.

There is 1 companion named Badiyah:

Meaning of Baghoom: One who has a soft, high feminine voice; one who sings to her child with such a voice

There is 1 companion named Baghoom:

Meaning of Baqeerah: A garment or cloak that lacks sleeve or collar

There is 1 companion named Baqeerah:

There are 3 companions named Barakah: 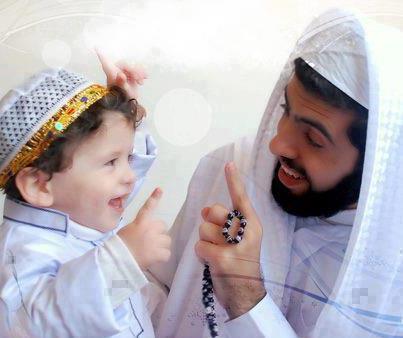 Sahaba Names A To Z 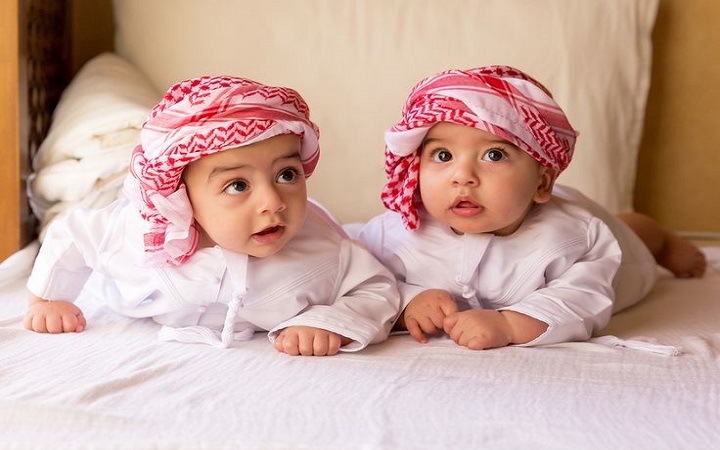 Names of Sahabiyat Starting With A To Z

Sahabiyat Names Starting With A To Z Alphabet And Urdu, Hindi, English Meanings Sahabiyat is …