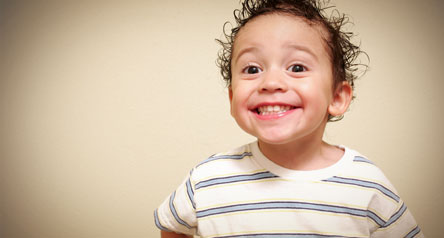 Muslim Boys Names From O: Finding a beautiful Muslim boy name for boy is pretty great task for new parents who mostly wander online for modern and trendy Islamic baby boys names in Arabic. We at Getnames present you all an huge list of Muslim boy names starting with “o” and meanings in English to make your search easy at one place of famous children names.

List OF Islamic Boys Names: Don’t forget to let your relative know about most popular Islamic boy names in Arabic. As Arabic baby names for boys is first priority for every Muslim couple to have an eye. We at Getnames may lead you toward a newly updated list of Muslim baby names for boys in Arabic to pick your unique & cute Arabic kids name begins with “o”.

Arabic Baby Names Dictionary: Let’s have just one visit to note some uncommon Arabic names for boys with meaning according to Arabic dictionary of 12000 Arabic baby names. You will be pleased by looking numerous Islamic boys names with similar sound, pronunciation and meanings in Urdu, English, Hindi, Tamil, Arabic, Malayalam, Bengali languages. Pick up your favorite Islamic baby names that are starting from o alphabet in English.

Long-Lived, omar bin khattab was a sahabi and 2nd khalif, it was in his time Palestine was open to its people and Jews where given right to practice their religion after 1000 years of crusader atrocity

One of the names of the lion.

A companion of the Prophet (SAW) 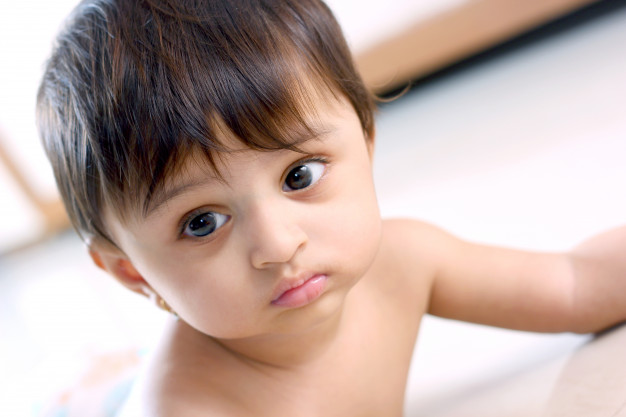 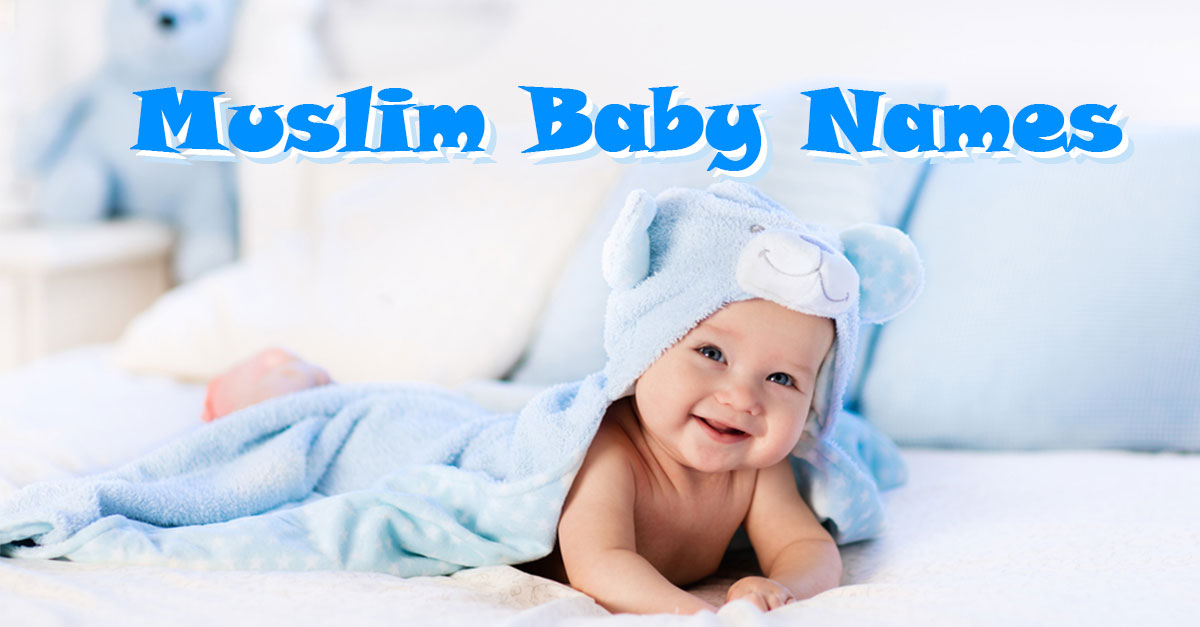 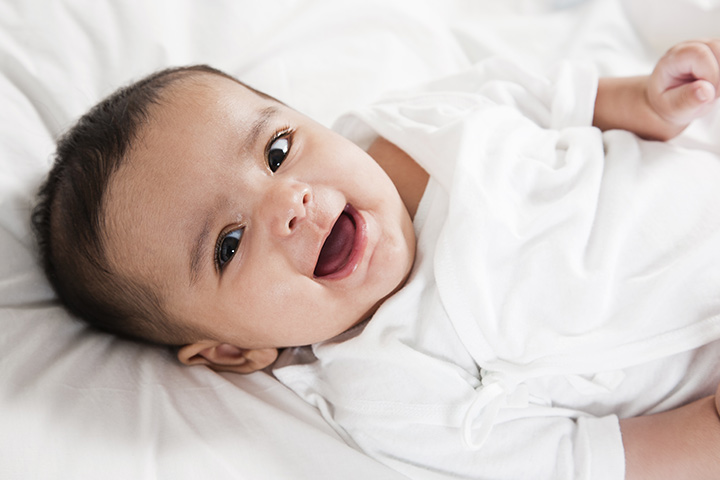